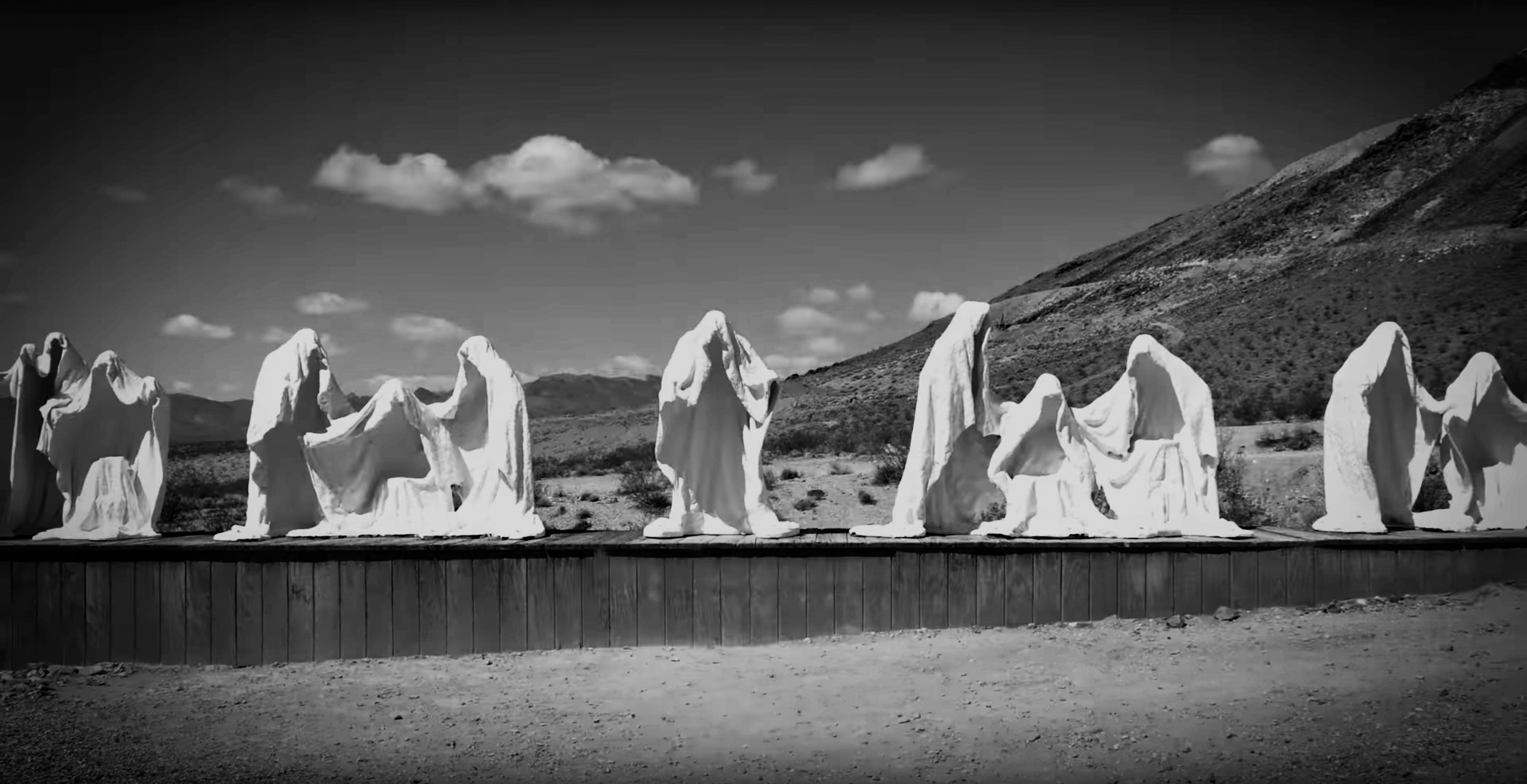 At the eon of Judas the Galilean revolt
Against Roman taxation and the fear it evoked
Of the three main sects–the Pharisees; the Sadducees;
The third, most unheard of was the unseen Essene

Although Jews by birth, they’d embody God’s kingdom
Showing greater affection and esteem for their kindred
These despisers of riches of which no one was poorer
Offered all their possessions to uphold the whole order

Clothed in white garments many dwelled in each city
Their shoes torn to pieces, only changed by committee
Taking nothing when traveling except for their weapon
Having every need given by their welcoming brethren

Rising with the sun, perfecting their skills
They used roots to heal and strengthen their wills
They emerged in white veils from waters made pure
Assembling for their sacred meal procured

Tortured, distorted as the war unraveled
They laughed at their scorners, the Romans were baffled
Seeing bodies as prisons in bondage a portal
They withstood all they could cause their souls were immortal

These lovers of truth couldn’t sell it it or buy it
Lived one hundred years by simplicity of diet
These prophets foretold who were under attack
Incorruptible souls who were gonna come back!

So Peter, James and John took up their great mission
To gather more souls in the nets they cast fishing
Some anonymous writer spun the tale in a book
The gospel of Mark was swallowed sinker, line and hook

After many redactions there was left not a trace
Its meaning erased from the whole human race
A legacy buried, history wiped clean
Of the original Christian–the unseen Essene